Child Support: When Does it End? Child support is a legal obligation for parents to financially provide for their children. It can be ordered by the court or agreed upon privately between the two parties involved. It is often an ongoing source of frustration for parents, especially if the other parent has not been paying child support as they should. most people often as the question – when does child support end? The following article will discuss how long child support lasts in different situations.

How is child support calculated?

Child support is calculated using a formula that varies from state to state. Other factors involved include both parents’ gross income, number of children, and how much time each parent spends with them per week. Thus, it is important to seek legal guidance when making decisions involving payment of this type of financial obligation. Generally, courts rarely deviate from these calculations unless there was misconduct on behalf of either parent or other extreme circumstances exist.

What happens I fail to make the child support payments? 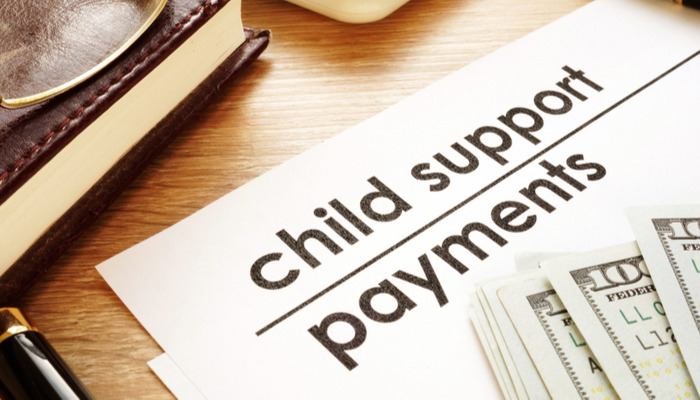 Typically, failure to make child support payments will result in legal repercussions. Failure to pay child support is handled differently depending on the state of residence. However, typically, there are violations for this type of violation which can include contempt of court (which could result in incarceration) or suspension license (making it difficult to get around). At times, these penalties can be imposed even if one has had a financial hardship. If you find yourself owing back child support it is best to contact an attorney who specializes in these types of cases so they may help you find a solution.

When does child support end?

1. When the child reaches the age of emancipation

This is determined on a state-by-state basis. Generally, this occurs when a child has reached the age of majority which occurs 18 or 19 years old, depending on where you live. It usually means that they are capable of supporting themselves through work and no longer need financial support from their parents.

2. When a child dies

If a child dies, this means that the obligation to pay court-ordered child support stops. This is true even if the parent was not aware of their death or whereabouts.

3. When either party passes away

If you pass away, your child support obligation terminates automatically since your children no longer need financial assistance from you. However, if you are going through divorce proceedings and there is a child support order in place the other parent would still be obligated to make these payments until the order is terminated or changed by the court.

Child support can be a very difficult issue for parents especially when disagreements arise overpayment of this type of obligation. Therefore, it is recommended that you talk to a lawyer when resolving such issues. Feel free to call us and talk to one of our experienced attorneys for any questions.